GET 1 MONTH OF
TRAINING FOR FREE*

We're giving you the opportunity to train for a whole month for FREE!
*Come in for a free two week trial. If you sign up for a 6-month membership by the end of the two weeks, the free trial becomes ONE MONTH.
GET 1 MONTH TRAINING FOR FREE*
Menu 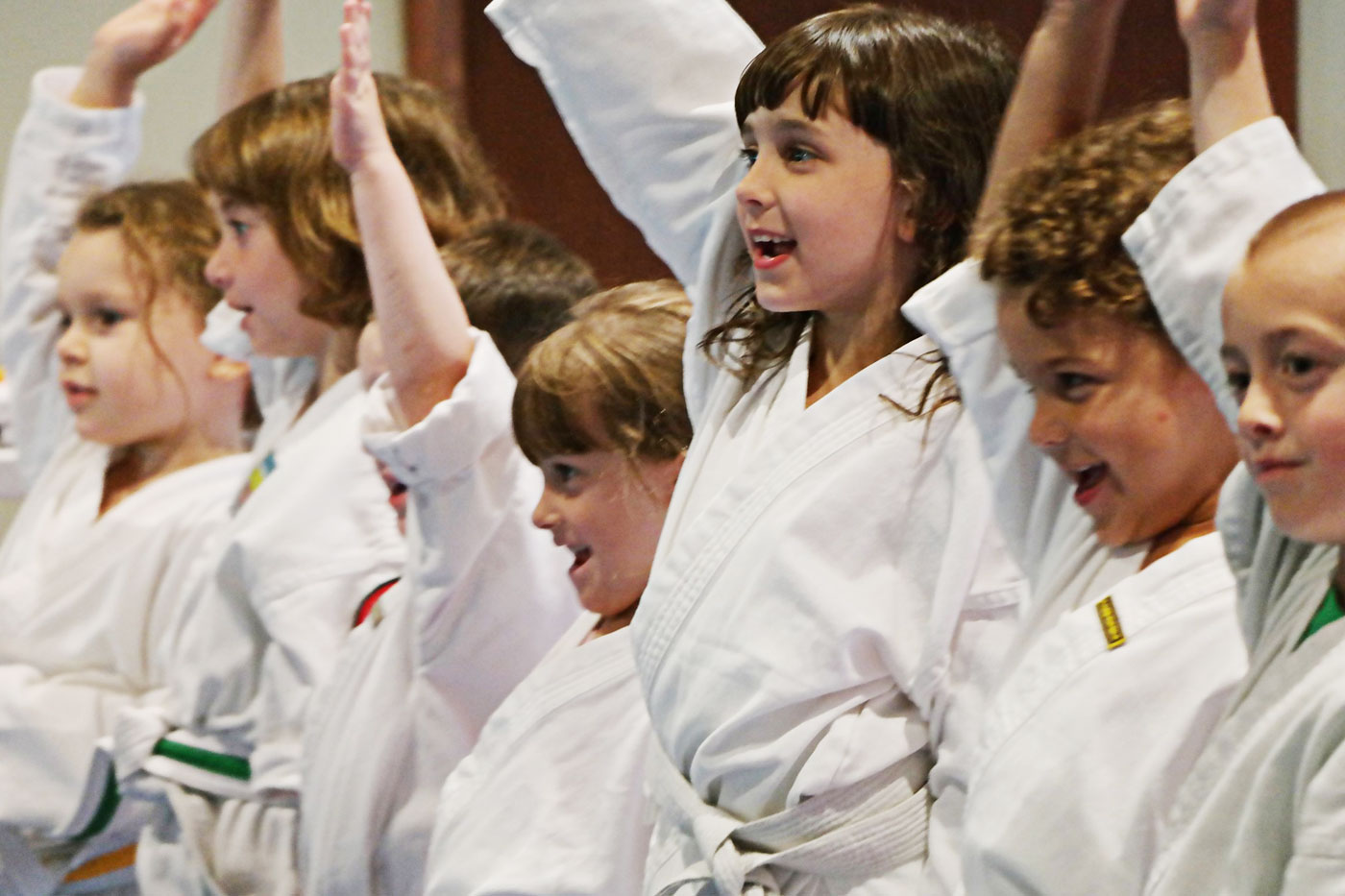 So, you finally plucked up the courage to start Taekwondo classes only to be disappointed week after week by your lack of progress? We’ve all been there, nothing feels worse than giving something your all and not getting results. But, don’t throw the towel in just yet! Taekwondo is a highly technical fighting style and […] 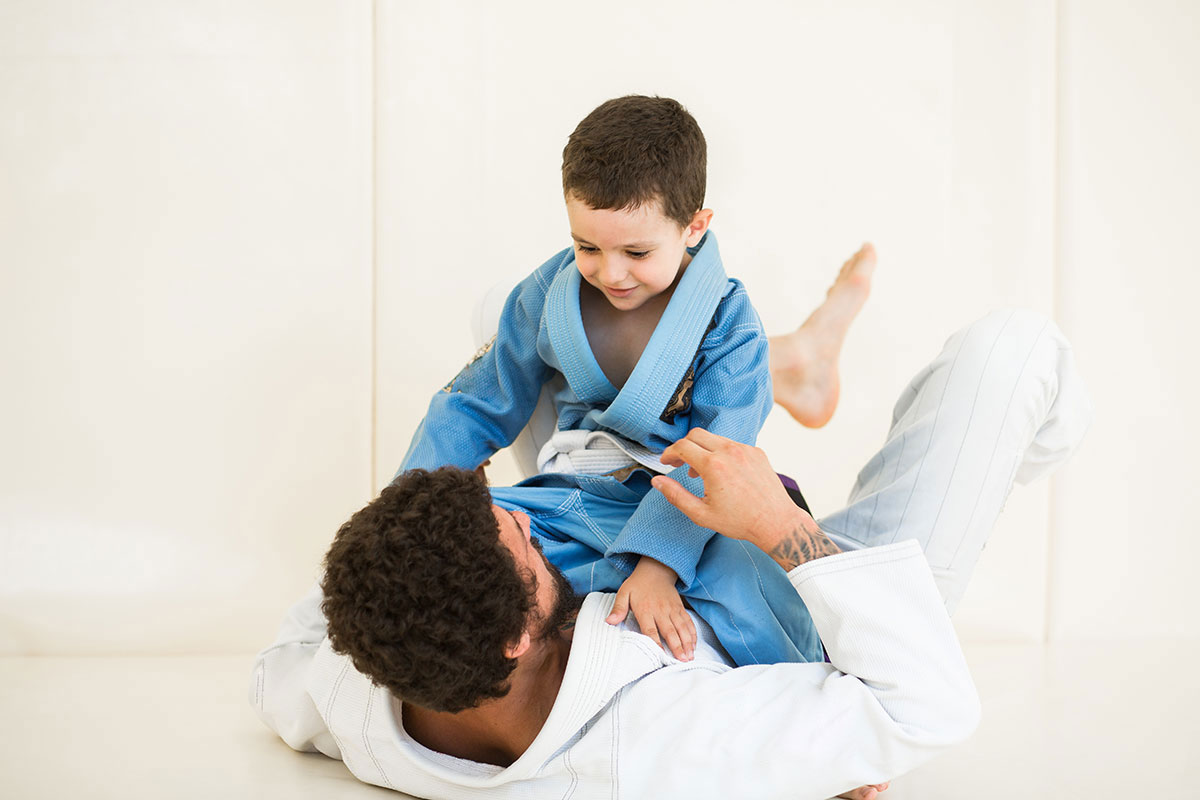 It’s the same thing every year. Many of us devise a list of things we want to accomplish in the next 12 months. Often, life gets in the way, and it becomes difficult to follow-through. Weight-loss and fitness are among the top list items that don’t get ticked off. Why? Perhaps you don’t feel comfortable […]

Being Prepared Is A Lifestyle 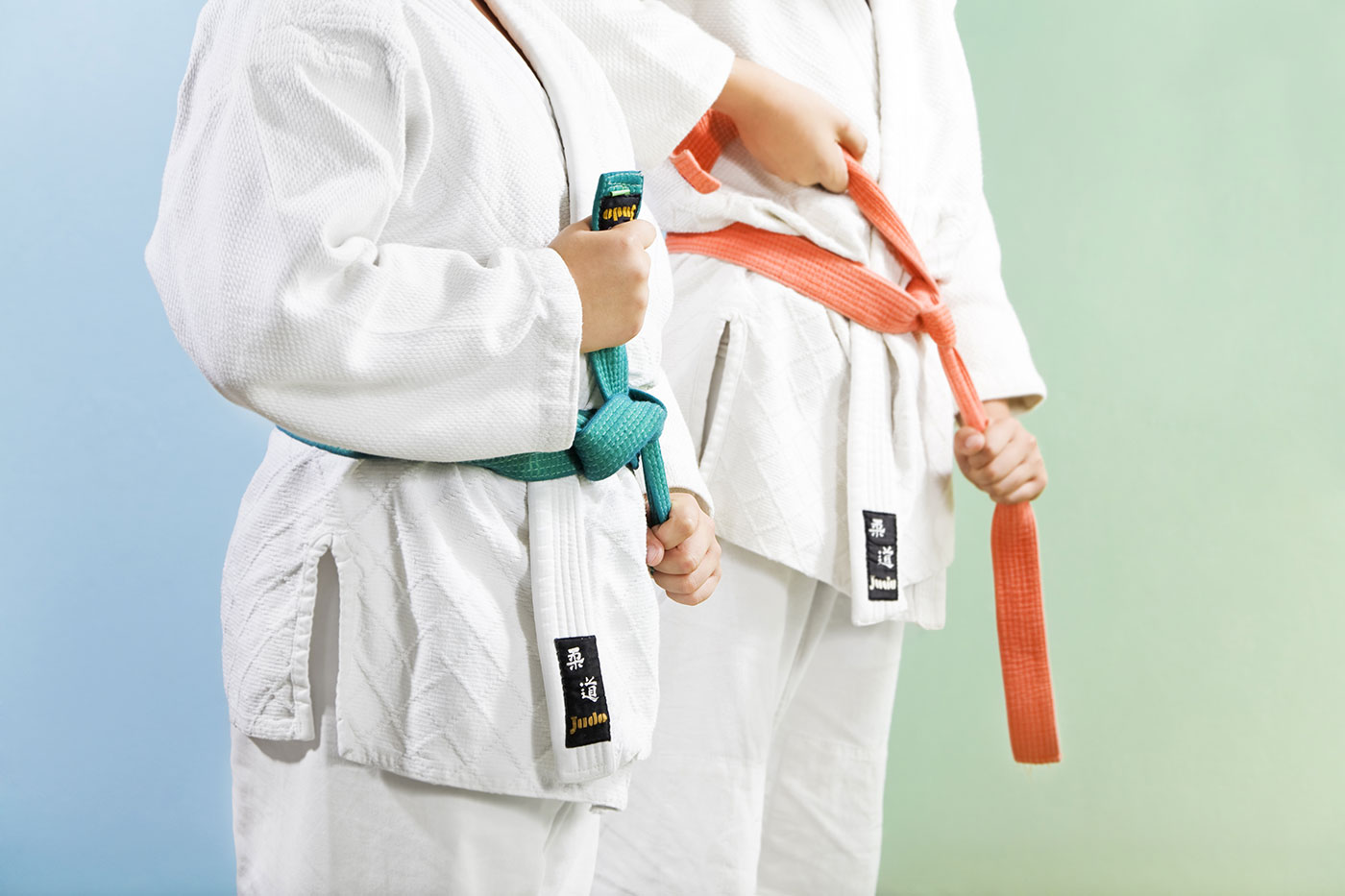 Being prepared is not just a word or a tagline, for us, it is a lifestyle that we live and breathe. It is the principle we base our daily lives on because when you’re prepared, you can tackle just about anything with ease. If you fail to prepare, then you are preparing to fail, and […] 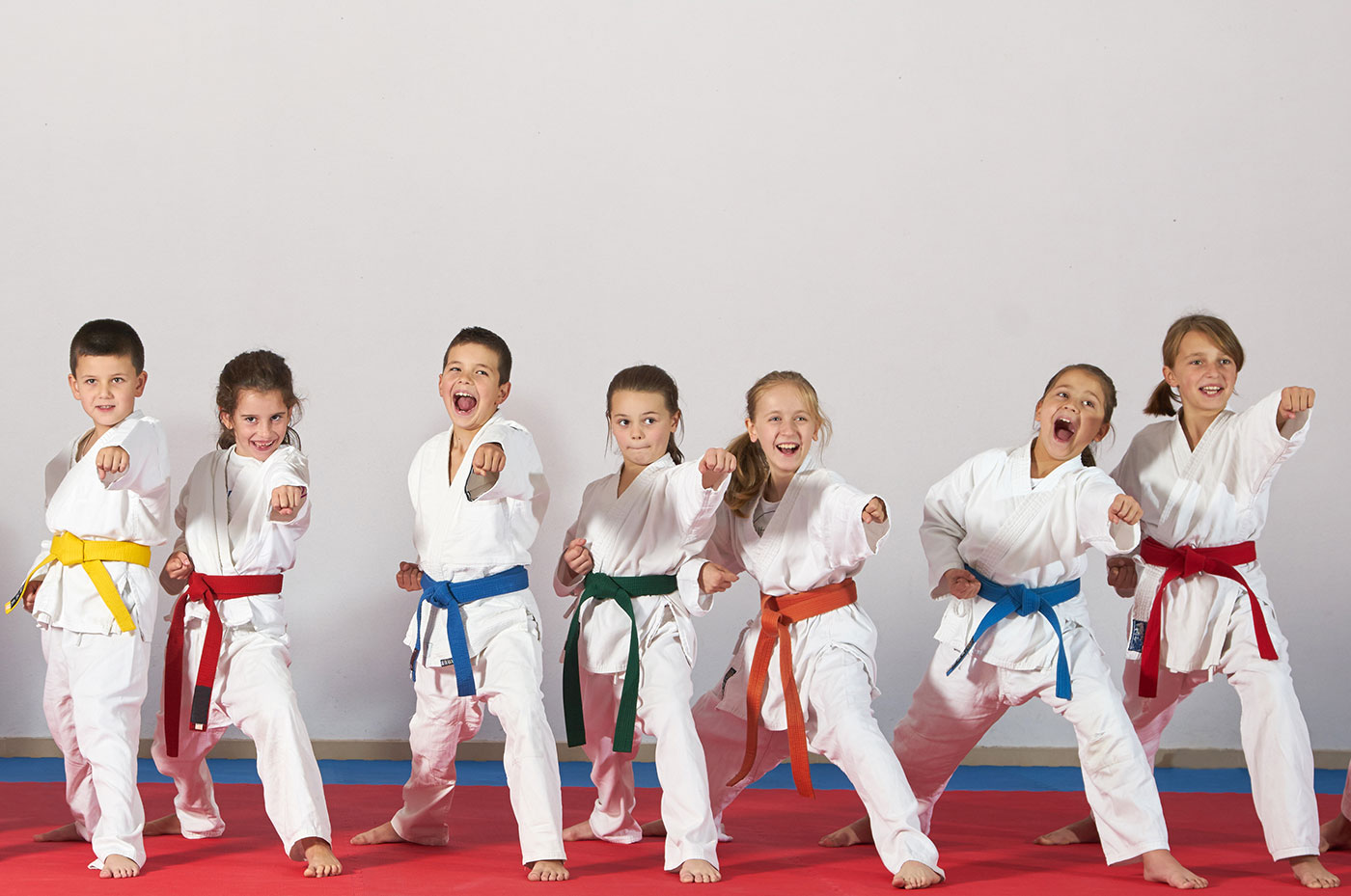 Let’s face it; many of us have terrible memories of being teased in physical education class for our weight or inability to complete a squat. For others, having to work in a team during a physically demanding class was not always a pleasant experience. But such courses taught us discipline, perseverance, and hard work critical […]

Why You Should Join in Your Kids’ Martial Arts Classes 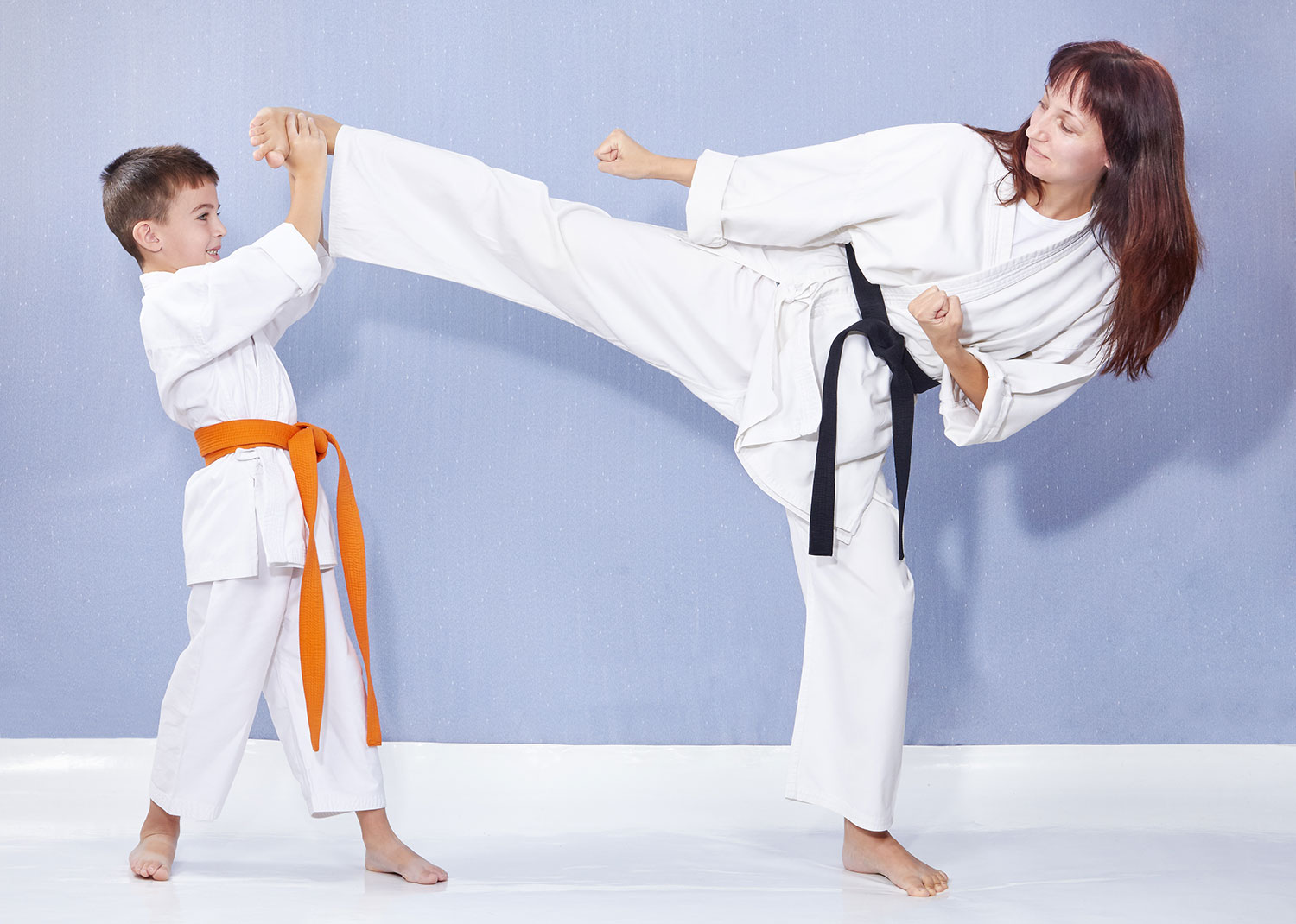 For thousands of years, people all over the world have been taking martial arts classes. The best-known forms are of Eastern origins, such as Karate, Taekwondo and Judo. Enrolling your kids in martial arts classes is an excellent way for them to learn balance, respect and of course self-defense. However, why do so many parents […]

Is Your Child Not Into Traditional School Sports? Here Are A Few Alternative Activities 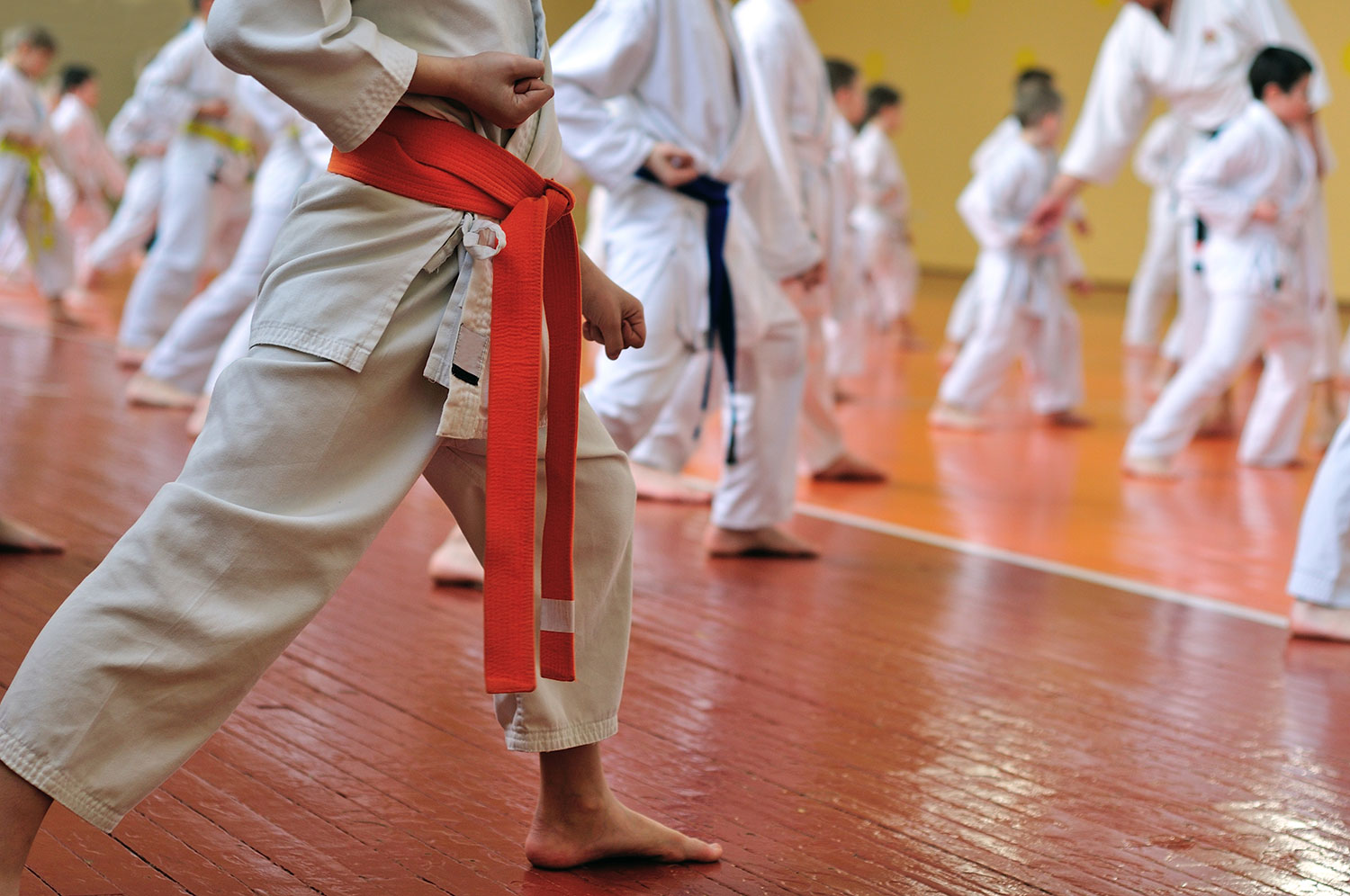 It’s almost time for students to head back to school for the new term. If you’re a parent, you’ve probably heard some chatter about from your children or their school about their plans for upcoming academics and extracurricular activities. Most schools offer the same kind of activities, which means that their choices will be limited […] 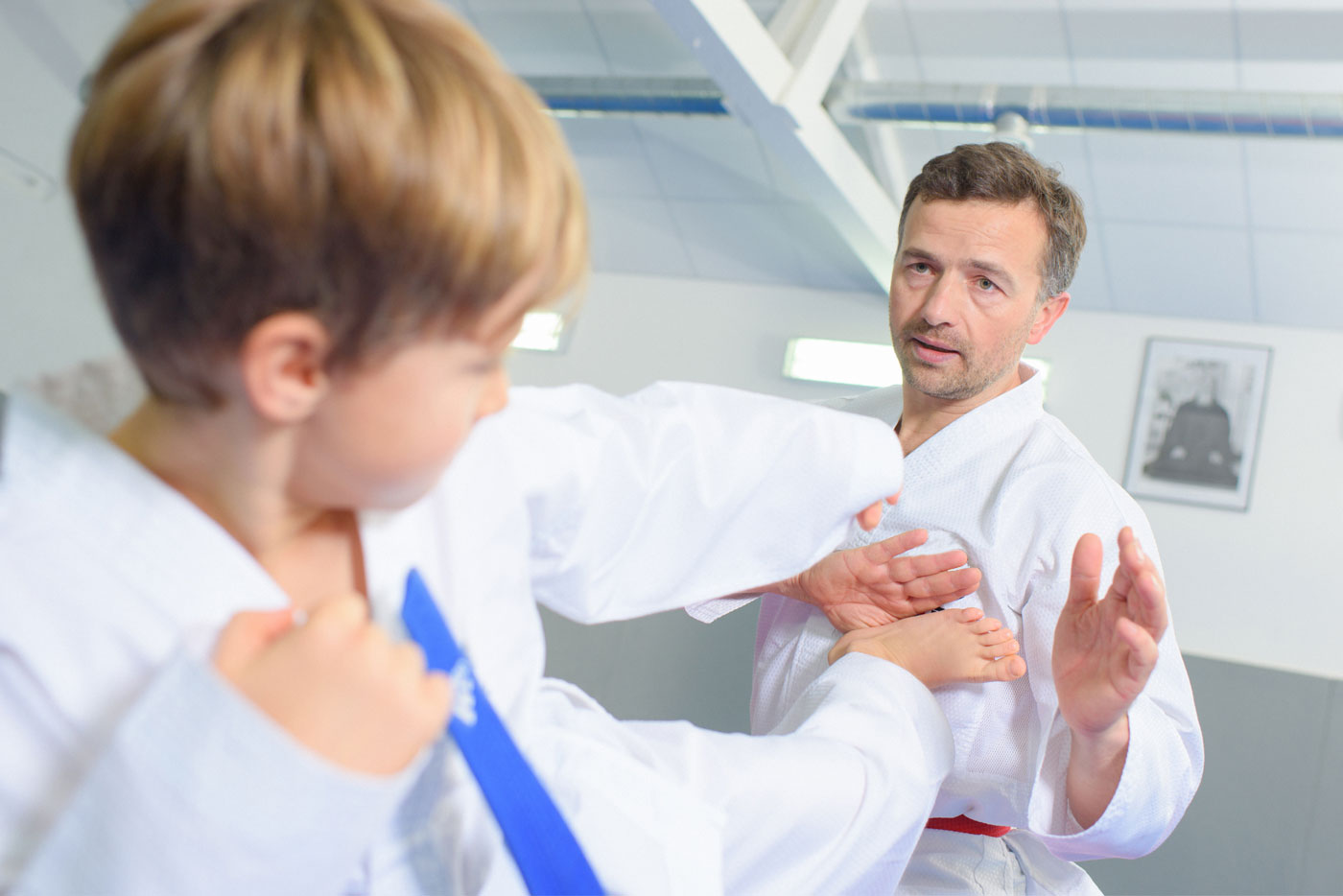 It’s been said that regular physical activity translates into a longer life expectancy. Numerous studies support this, showing that when people undertake regular physical activity, their risk of developing chronic conditions (such as coronary heart disease, hypertension, non-insulin-dependent diabetes mellitus and osteoporosis) decreases. So does this mean you have to be an Olympic swimmer, runner […]

The Key To Helping Your Kids Overcome The Commitment Hurdle 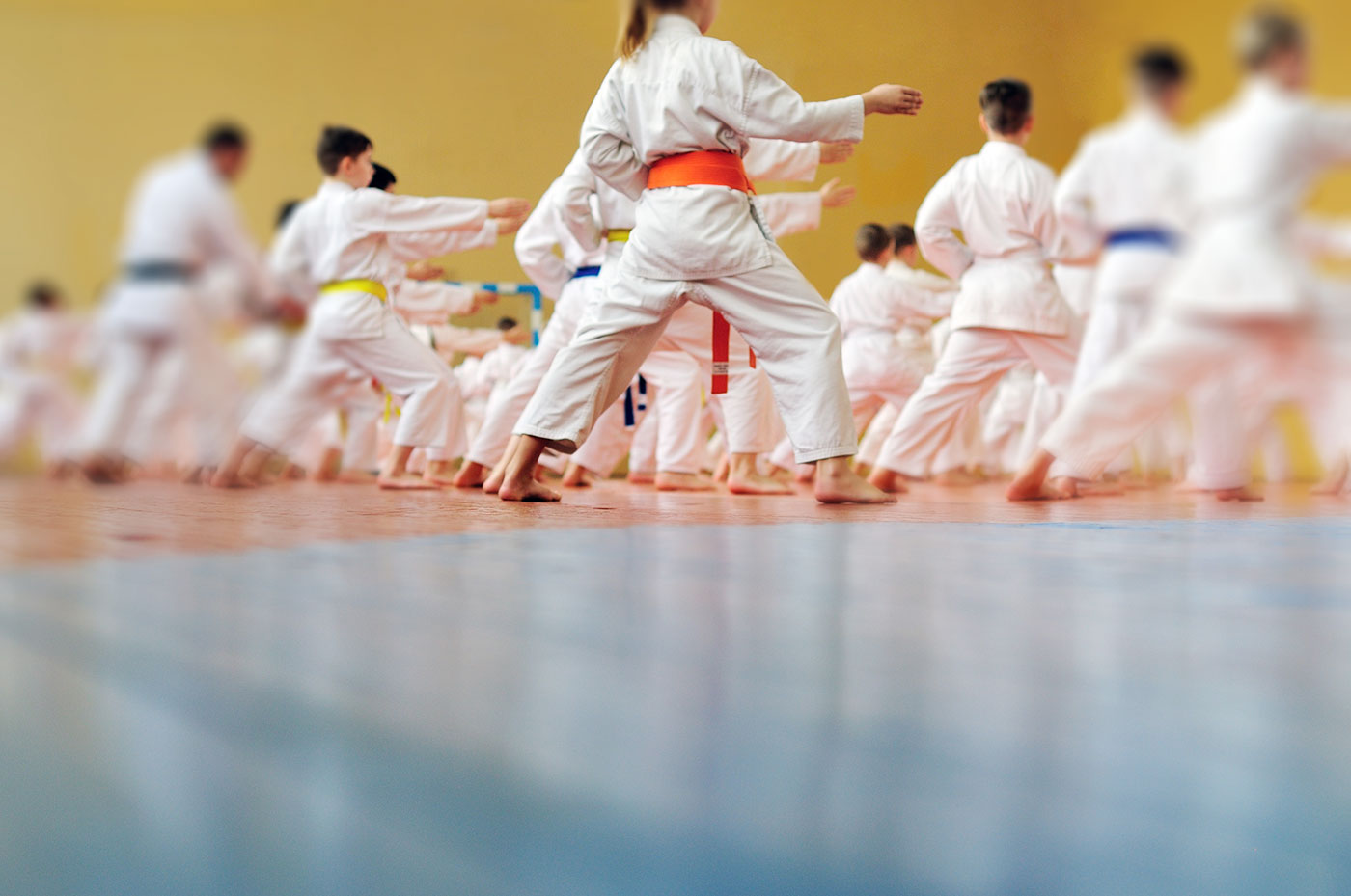 Kids are notoriously fickle. As babies, they’ll prefer to be held by one parent one minute, and another in the next. As toddlers, their favourite toy could be a ragdoll one day, and then a train set days later. As kids, they might be obsessed with dinosaurs one month, and then the next decide that […] 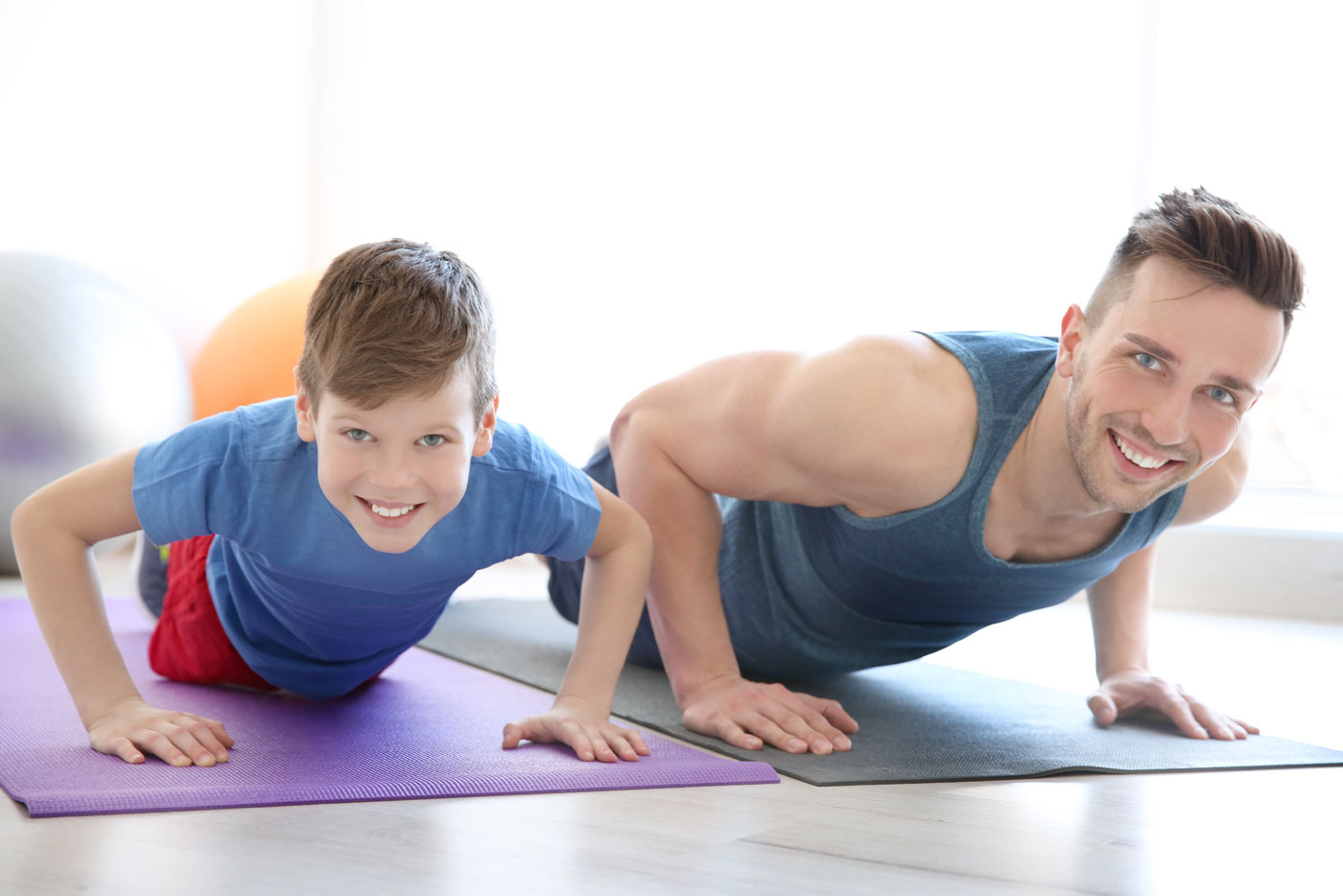 Many of us grow up, hoping to live long, full lives. We imagine ourselves as healthy and happy people once we become elderly. However, growing older teaches us that it’s not as simple as waking up and breathing every day. You need to take active steps while you’re still young to ensure that you can […] 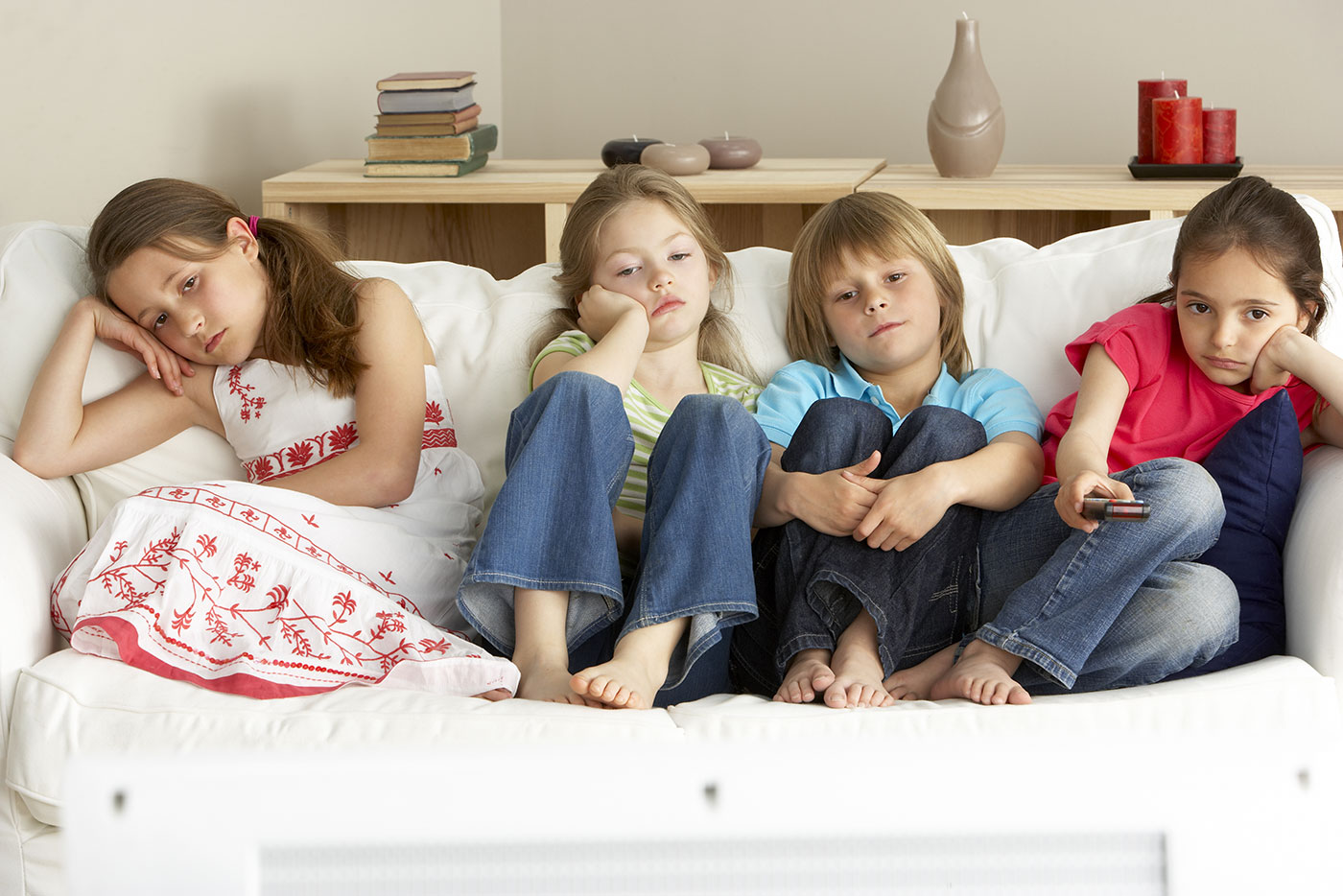 After months of unbearable low temperatures, Summer is here and so is the three-month holiday period where your children will be off from school. It’s the longest period where they’ll be away from their usual routine and school friends, and while the days of sleeping late and watching TV start as being fun, it soon […] 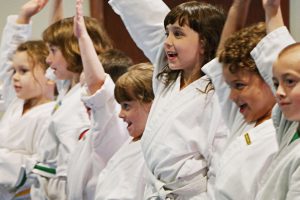